Marine services are port-related activities conducted to ensure the safe and expeditious flow of vessel traffic in port approaches and harbours and a safe stay at berth when moored or at anchor. 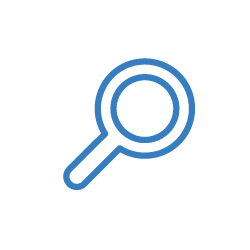 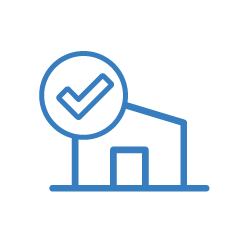 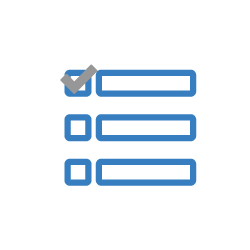 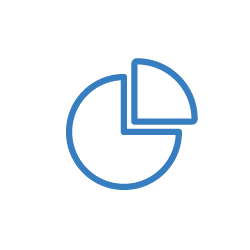 The port offers an efficient Pilotage through its own in-house Pilotage, line handling and port control operation. 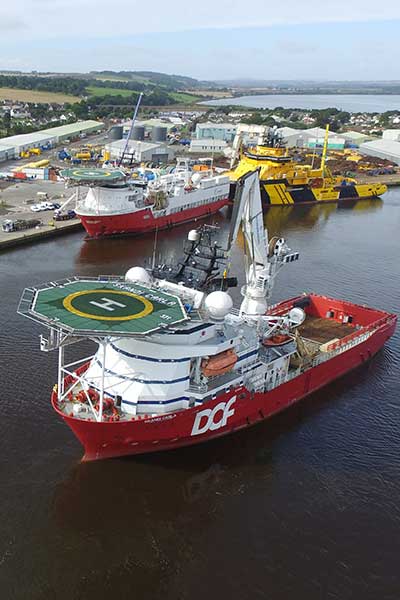 Montrose Port Authority accepts vessels up to 165 metres long and with a maximum draft of up to 7.7 metres are accepted.

Larger vessels may be accommodated depending on type, please contact the Harbour Master. 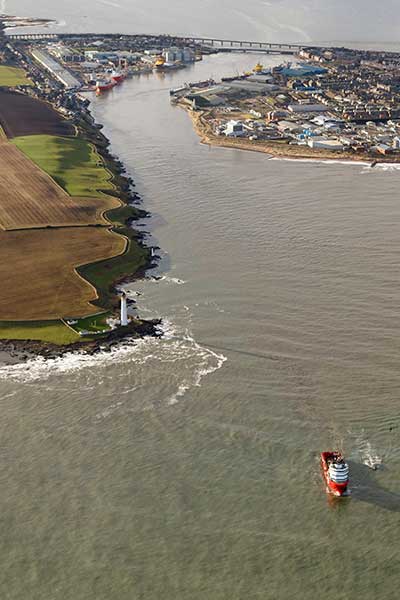 Offering around 1000 metres of quayside on both the north and south side of the Harbour, Montrose Port provides a sheltered haven almost half a mile long. Sheltered berthing is available and vessels lying alongside in any weather conditions experience no heave or range. 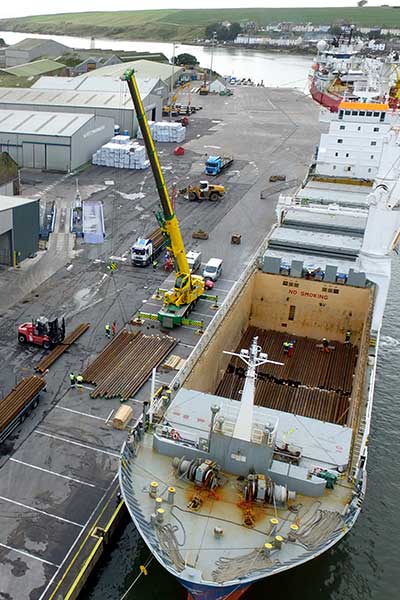 A wide range of cargoes passes through Montrose Port, handled by our experienced stevedores. We have the ability to handle almost all cargo type.

Plant, machinery and fully integrated logistics are available on site.

As the son of the last lighthouse keeper in Scotland, there was no doubt that Tom was going to follow a nautical career. Growing up in Orkney, his love of the sea and boats grew deeper. He left home at 16 to work as a deck hand, sailing all over the world. Promoted to Master at the age of 25, he regularly visited Montrose Port during his travels. In 2000, the Port offered him a job as a pilot, and in 2015, the position of Harbour Master. Now his responsibilities extend to Port - as well as marine - operations. Tom is also the Operations Manager for Montrose Lifeboat Station.